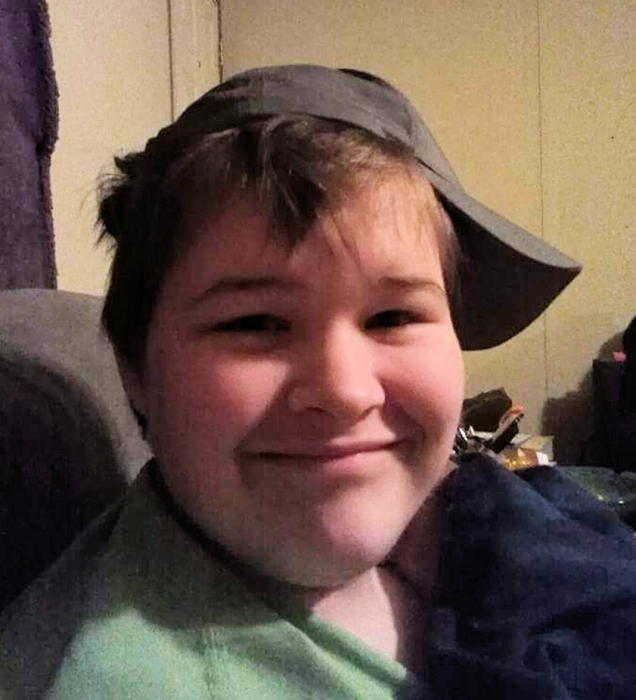 Caleb enjoyed animals, especially Maggie May, the family dog. He also enjoyed gaming and loved a good game of arm wrestling. Caleb was kind of a goofball with a kind heart and would get along with everyone he met.

He was preceded in death by his aunt, “Fruity”, Jodi Hopewell-Rogers; and great-grandmother, Juanita Rogers.

Click to download / open
To order memorial trees or send flowers to the family in memory of Caleb Shane Martin, please visit our flower store.