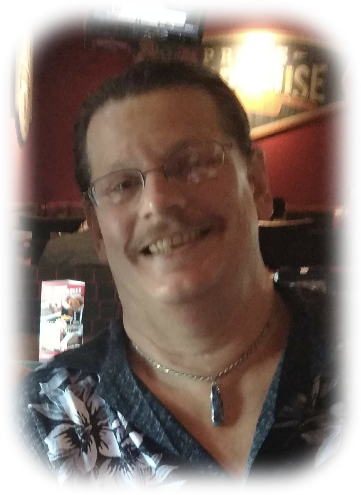 Brian prided himself on being a hard worker and a good provider. He loved showing his wife all the buildings he helped construct around town. Brian’s favorite hobby was jewelry making. He could either be found doing a crossword puzzle, watching NASCAR races, or in his jewelry room making beautiful pieces for his loved ones. Brian also enjoyed collecting knives.

One of Sherry’s favorite memories was the day that Brian proposed to her. They were walking down the hallway, he stopped her and said, “How about we get married?” That is exactly the kind of man Brian was. Funny but serious in a way that would make you smile.

He was preceded in death by his father-in-law and mother-in-law, Danny and Barbara Weeks.

To order memorial trees or send flowers to the family in memory of Brian Albert Sparling, please visit our flower store.