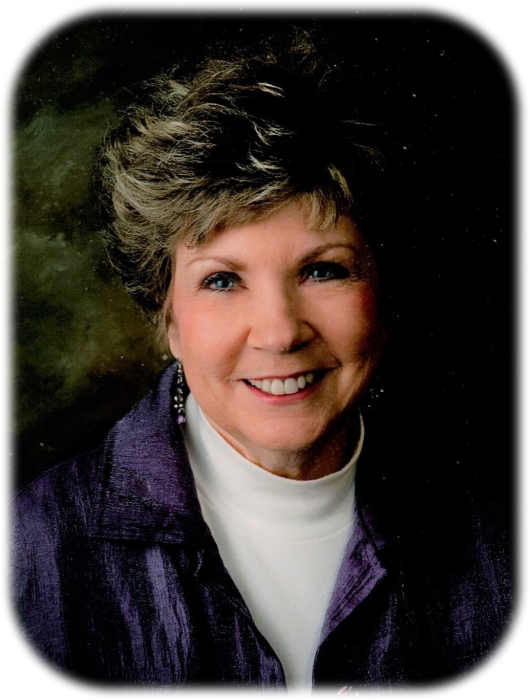 Brenda graduated from Collinsville High School in 1963. She went on to attend Northeastern Oklahoma in Miami. Brenda retired from the Tulsa Public Schools Education Service Center. She was a member of Carbondale Assembly of God for over 20 years. Brenda was always active in her church. In her 20's she was the youth leader. Brenda and Ed were always at church when the doors were open and usually the last ones there. Ed would be ready to go and would tell Brenda, "Say goodnight, Gracie!" Brenda was very involved in the Missionette program, she went through the program, as did Sandy and Abbey.  She was also a camp counselor and women's ministry president. She was always willing to serve her God and persuaded others by saying. "God doesn't call the equipped He equips the called." Brenda loved sewing, gardening, baking, traveling, and cruising around with her Corvette friends. Sweet, was the word most used to describe Brenda. She was very kind and made friends everywhere she went.

She is survived by her husband, Ed Harrison; daughter, Sandy Bond and husband, Doug; grandchildren, Abbey Hodges and husband, Elijah, Matt Bond and wife, Jayla, and Evan Bond; great-grandchildren, Elias Hodges, and Daphne Hodges; sister, Kay Sneed; and many other relatives and friends.

She was preceded in death by her father, Arley Francis; and mother, Lois Cargill.

Click to download / open
To order memorial trees or send flowers to the family in memory of Brenda Lois Harrison, please visit our flower store.