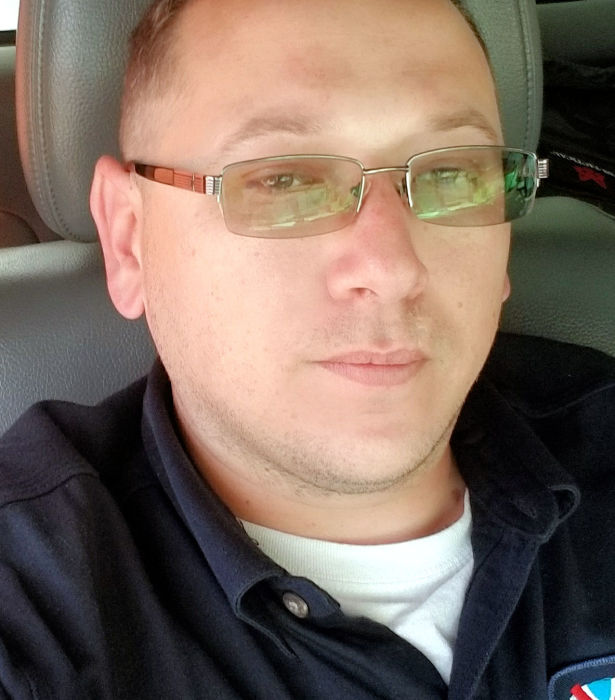 Brad was a NDT Technician and was Molli certified. He also worked as a manager/coordinator in Mobile, AL. Brad was well traveled, working across the US and on offshore oil rigs in the Gulf of Mexico in various fields, such as power plants, pipelines, oil refineries, chemical plants and fabrication shops. In furthering his education, he took lock smith, electrical wiring and non-destructive testing classes. He had a love of motorcycles, drag cars, moonshine and collecting guns of any kind. Brad enjoyed visiting historical sites, such as the Civil War battlefields, the Lexington aircraft carrier in Corpus Christi, TX, and the USS Alabama in Mobile, AL. Brad loved war, and racing movies, as well as the Three Stooges, among others. He was also a shower lead singer. Brad loved to have barbeques with family and friends. He was a proud conservative Republican and had strong family values. His loves were his wife, sons and his family.

He was preceded in death by his grandfather, Kenneth Thompson; Jack and Bernice Cole.

To order memorial trees or send flowers to the family in memory of Bradley Scott "Brad" Cole, please visit our flower store.