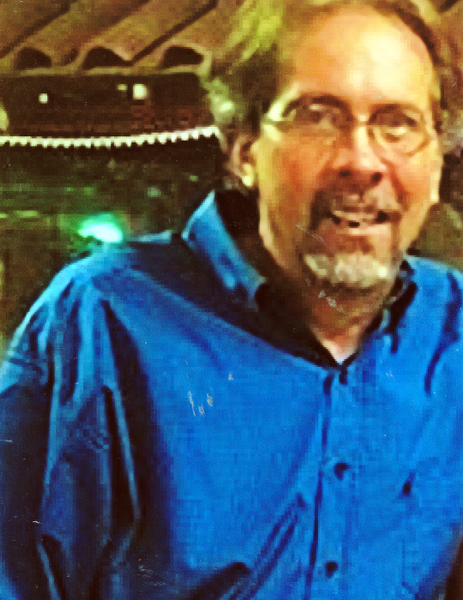 The family of Bobby Turner would like to say thank you for the donations you made toward the services. The goal has been reached due to your generosity and kindness. They would like you to know how much they appreciate each and every one of you.

Click to download / open
To order memorial trees or send flowers to the family in memory of Bobby Lee Turner, please visit our flower store.