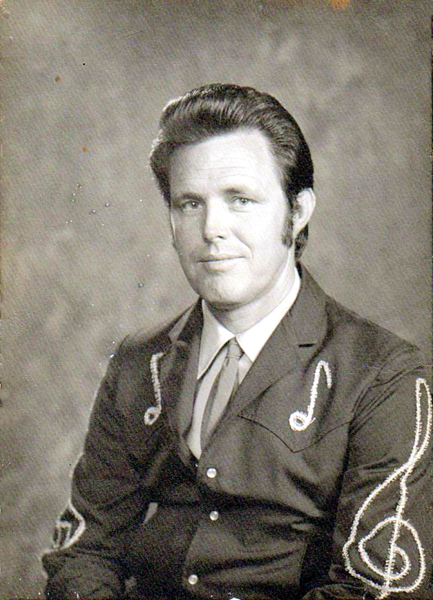 Bobby was a retired truck driver for Chief Freight Lines. He enjoyed going hunting and fishing and he was a talented musician.

He is survived by his daughters, Barbara Atkins and husband Mike of Tulsa and Brenda Packard and husband Steve of Fayetteville, AR; son, Bobby Remington, Jr. of Tulsa; seven grandchildren, one great-grandchild; brother, Elbert Lee Remington of Sand Springs; and many other relatives and friends.

Click to download / open
To order memorial trees or send flowers to the family in memory of Bobby Wayne Remington, Sr., please visit our flower store.