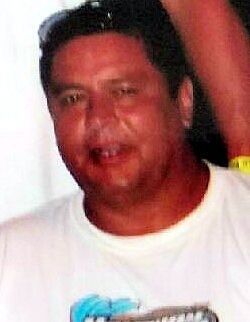 For most of his working career, Bobby worked in construction and as a truck driver.  He found great pleasure in being the grill cook at the family gatherings and always held close to his family ties.  Over the past few years as his father’s health continued to fail, Bobby became the family caregiver. His presence gave considerable comfort to his family and helped make the most of his father’s last days. Bobby’s family and friends will miss his heart, his friendship and the sweet guy that he was.

He is survived by his sons, Sammy Wayne Remington, and Shane Nelson Remington; sister, Brenda Packard; and many other relatives and friends.

He was preceded in death by his Bobby and Norma Remington; and sister, Nancy Lou Remington-Smith.

To order memorial trees or send flowers to the family in memory of Bobby Wayne Remington, Jr., please visit our flower store.