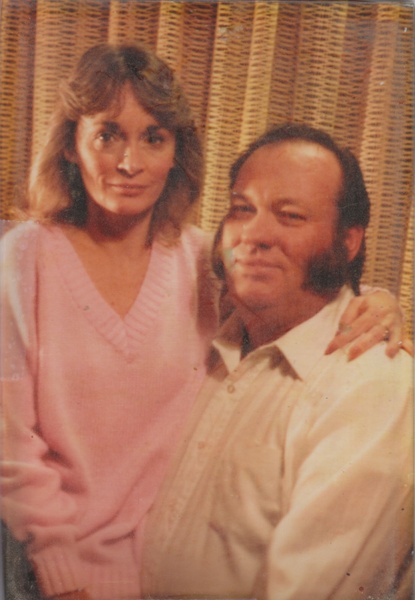 Bobby was a diesel mechanic. He was also a tent builder for A1 Tents. At one time, he was the #1 mechanic in Highway City, CA. He loved Hot Rods and aggravating everyone, especially Brian Kaiser over politics.

He is survived by his son, Bobby Mullins Jr. and wife April of Porum; daughters, Jeanette Kaiser and husband Brian of Winchester, Susan Lipe and husband Larry of Stigler, Nanette King and husband Glenn of MO; several grandchildren and great-grandchildren; several nieces and nephews; daughter-in-law, Tammi Maffucci; stepchildren, Faith Lamb of Tulsa, Mick Maffucci and wife Karen, Dennis Maffucci and Hope Maffucci; and many other relatives and friends.

To order memorial trees or send flowers to the family in memory of Bobby Gene Mullins, Sr., please visit our flower store.