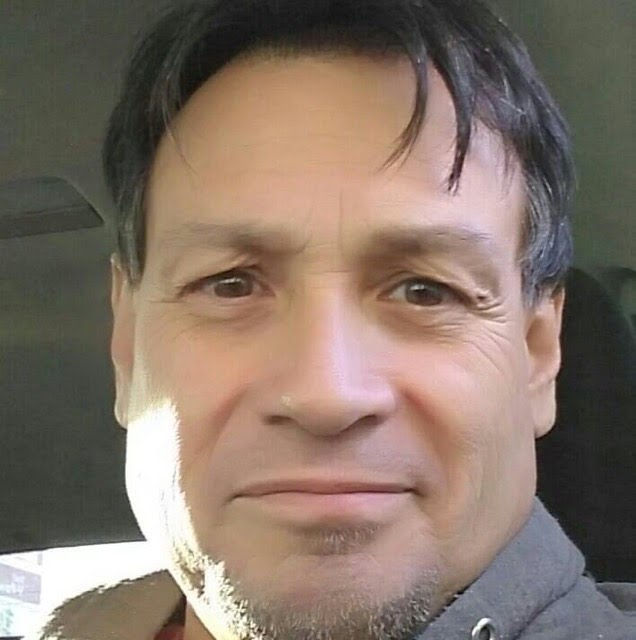 Bobby grew up and received his education in Sperry. He always had a smile on his face and loved to talk whether it was a family member, friends, or strangers.

He is survived by his daughters, Tasha, and Lily; son, Tyler; several grandchildren; siblings, Gayla Steele and husband, Larry of Sperry, Beverly Ann Coyle and companion, Tim Harjo of Sapulpa, Earl Patrick Coyle of Sperry, Billy Ray Coyle and wife, Fanci of Aledo, TX; half-sister, Norma Jean Payton of Mounds; numerous nieces and nephews; and many other relatives and friends.

To order memorial trees or send flowers to the family in memory of Bobby Lynn Coyle, please visit our flower store.