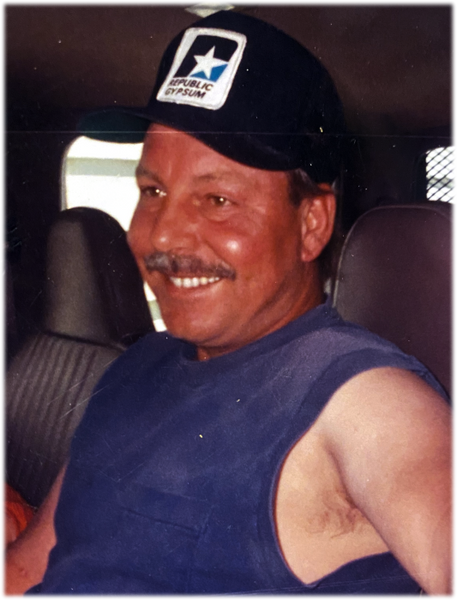 Billy was a 1985 graduate of Sperry High School. He received his associate degree from Control Data Institute. Billy was an electrician for many years, as well as a construction contractor and tile layer by trade. There was not anything that Billy could not do or fix.

Billy was a loving husband and father and loved spending time with his son talking about and working on cars. Billy was a huge NASCAR fan and never missed a race. Even while in ICU, Billy managed to watch the race at Daytona. Billy also enjoyed watching the UFC fights, being outdoors and gardening.

He is survived by wife of 32 years, Janey Thompson of Sperry; son, Tyler Thompson of Sperry; sisters, Julia Fugate and husband, John and Ruby Dowling and husband, Patrick; brothers, James Kave and wife, Sandy, Victor Kave and wife, Carol, Jesse Kave, and Lonnie Thompson; several nieces and nephews, great-nieces, and great-nephews; and many other relatives and friends.

He was preceded in death by his parents, Ralph and Evelyn Thompson.

Click to download / open
To order memorial trees or send flowers to the family in memory of Billy Eugene Thompson, please visit our flower store.