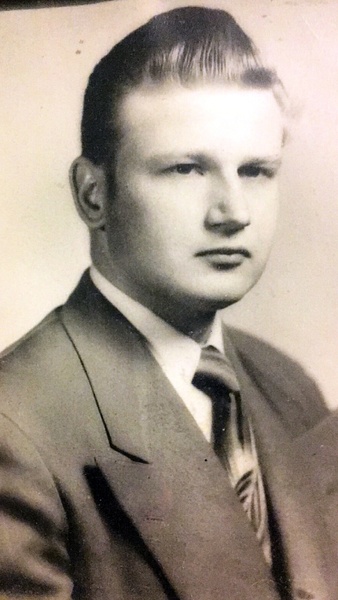 Billy loved his Betty Jo, to whom he was married to for 68 years. He was always so happy to see his grandbabies and he had plenty of them. He was a true Marine at heart and loved going to the farm in Locust Grove with all of his kids. We had so much fun going up there with him. He retired from American Airlines after giving them 33 years, of service. He was an avid dog lover and Anna doesn’t think that there was a project or an animal that Billy didn’t try his entrepreneur hand at. He owned Karate schools and instructed there as well. He loved his western shows and movies.

Memorial donations may be mailed to:

To order memorial trees or send flowers to the family in memory of Billy Dean Smith, please visit our flower store.