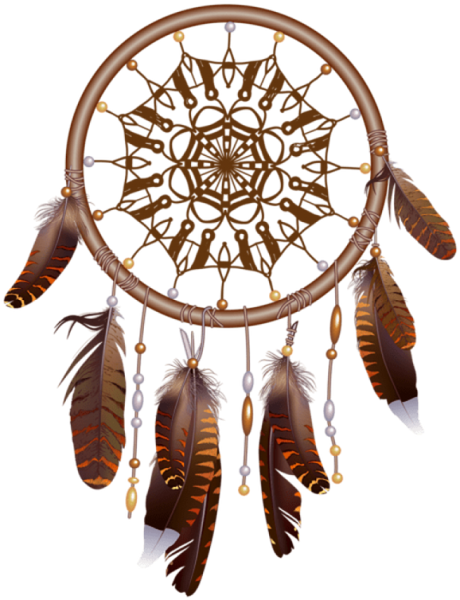 Billy Joe was a proud member of the Osage and Quapaw Tribes, and his Native American Heritage was very special to him. Billy Joe was part of the first graduating class after the desegregation of Booker T. Washington High School in Tulsa. After graduation, Billy Joe entered the Navy, served from 1974-1977, and was stationed in Norfolk, VA on the USS Mt. Whitney LCC-20, Communications Ship. As a Boatswain Mate, E-4 Petty Officer, Billy Joe was a Landing Signalman. A moment that Billy Joe was particularly proud of was driving that big ship and landing helicopters, whose cargo held of people such as the U.S. President, King of Norway, Queen of England, and Henry Kissinger just to name a few. Billy Joe later met his wife, Brenda (Crank) Myers and they were married in 1976 in Elizabeth City, NC. They celebrated 46 years together to the day on January 16, 2022. Billy Joe and Brenda raised two wonderful sons who enjoy the woods, just as much as he had. Billy Joe enjoyed coon hunting, and generally just being in the backwoods, and passing on memories that would last a lifetime.

Billy, later on went to be a heavy equipment operator with a “Can Do” reputation. Meanwhile, he was also a pipeline welder. His life was filled with the love of his life, and his family

He is survived by his wife, Brenda Myers; sons, Billy Joe Myers II, and Tommy Myers; brother, Bob Myers; numerous cousins, nieces, and nephews; and many other relatives and friends.

Click to download / open
To order memorial trees or send flowers to the family in memory of Billy Joe Myers, please visit our flower store.