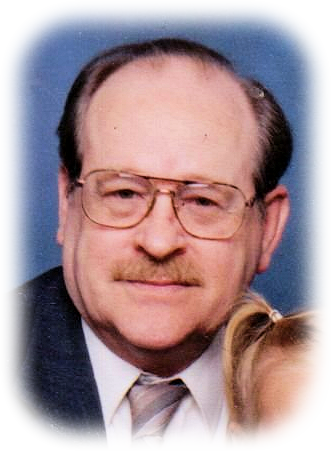 Bill worked as a machinist for Cust-O-Fab in Sand Springs for many years and retired in 2014. He was a natural at woodworking and leather tanning/carving and made purses and belts for his friends and family. He also loved to go fishing. Billy lost his wife, Patsy in 2007 and had missed her every day since then. He loved his children and grandchildren and was a loving husband, dad, brother and son. He knew Jesus Christ as his Savior and firmly believed he will one day see all his loved ones in heaven.

He was preceded in death by his father, Lester Dobbs; step-father, Tommy R. Johnson; and wife, Patsy Marie (Grant) Dobbs.

God, you gave your only son for me, I give my only son back to thee.
Thank you God,
Vera.

Click to download / open
To order memorial trees or send flowers to the family in memory of Billy Ray Dobbs, please visit our flower store.