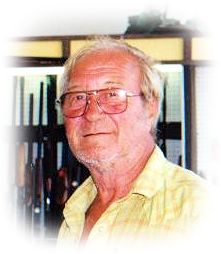 Billy was an Over The Road truck driver for 50 years and worked for Oklahoma Tank Lines and United Petroleum Transport. He was a loving husband and father who loved spending time with his family. Billy enjoyed being outdoors, fishing, camping, BBQ’s, country music and dancing. He also enjoyed working on old cars.

He was preceded in death by his wife, Pearl Joyce Corley; son, Billy Ray Corley, Jr.; and parents, Roscoe and Amy Corley.

Click to download / open
To order memorial trees or send flowers to the family in memory of Billy Ray Corley, Sr., please visit our flower store.