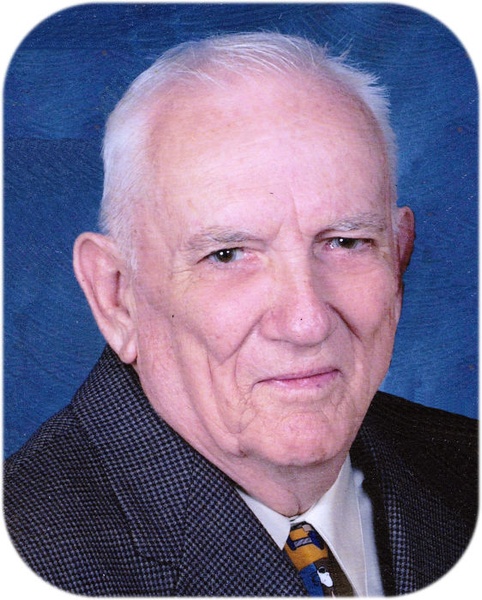 Billie was born and raised in Yellville, AR and graduated from high school there. He then ran off to work in Seattle building ships. While in Seattle, Billie enlisted in the Navy at the end of WWII and became a belly gunner in an Avenger Torpedo Bomber. After he was discharged from the service he went to college at Arkansas Teaching College in Conway, AR. He later left there to get his pharmaceutical degree at the University of Oklahoma. It was there that he met Mary Bussman, who was only one of two women in the program. Billie and Mary went on to open three Rexall Drug stores in Turley, Skiatook and Owasso. Billie moved to Skiatook and built a house, where he drilled and found oil, raised cattle and enjoyed playing in the stock market. He also enjoyed fishing, reading, and attending church at Turley United Methodist Church and Skiatook United Methodist Church.

His was preceded in death by his wife, Mary Emery; son, baby boy Emery; daughter, Marylee Emery; and parents, Isaac and Lena Emery.

To order memorial trees or send flowers to the family in memory of Billie Edwin Emery, please visit our flower store.