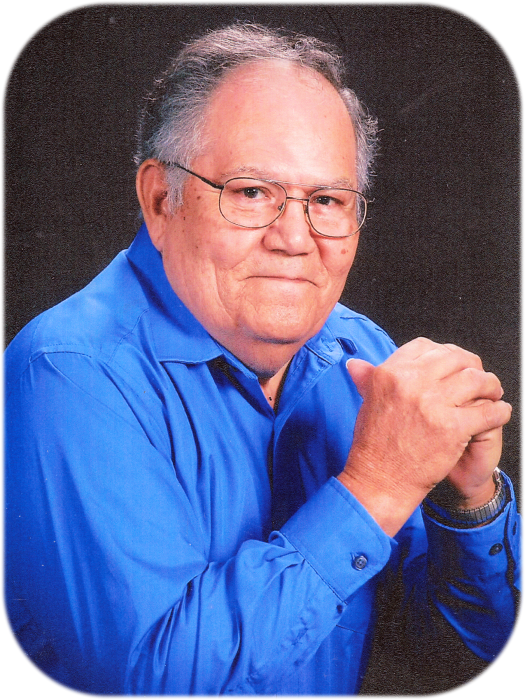 Bill was a veteran of the United States Navy. He was a member of the Skiatook Free Will Baptist Church. He loved to sing and play the guitar, going fishing and telling jokes. He enjoyed making people laugh. Most of all, he loved spending time with his family and grandchildren. He was and always will be a very special man that was loved so deeply and will be missed forever.

Click to download / open
To order memorial trees or send flowers to the family in memory of Bill Walter Werther, Jr., please visit our flower store.