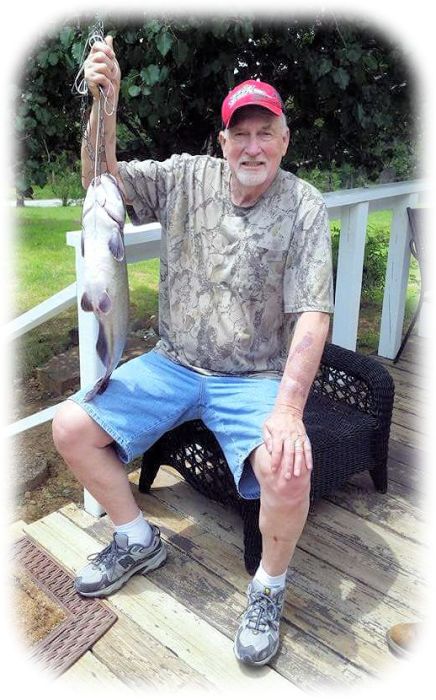 Bill was a long haul truck driver and traveled all over the country. He loved going camping, fishing, bow hunting and canoeing. Bill loved family get-togethers, riding on the four wheeler, working on his CB radios, and collecting antique stereos. He enjoyed telling stories and having lots of fun. His laugh would light up the room and he had a smile that you’d never forget. He really lived his life to the fullest. Bill loved being the life of the party and that he truly was.

He is survived by his wife, Nancy Nigh; children, Donna Jones, Terry Nigh, Steve Nigh and Kim Nigh; numerous grandchildren and great-grandchildren; brother, Dean Balldinger; and many other relatives and friends.

He was preceded in death by his parents, Ray and Ruby Nigh; brothers, Ronnie Nigh, Don Nigh, Gene McHughes; numerous aunts and uncles; and one grandmother.

Click to download / open
To order memorial trees or send flowers to the family in memory of Bill Ray Nigh, please visit our flower store.