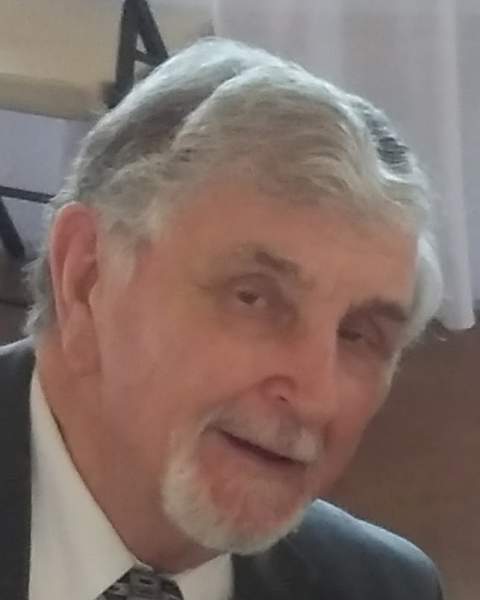 Billy was an honored Sperry Alum, who loved the Sperry community. Billy and Betty were given the Sperry’s Old Timer award during a homecoming parade. Billy had devoted his life to helping people. Bill was a veteran of the United States Army and retired honorably as Sergeant. He was a lifelong banker and retired from The Exchange Bank of Sperry. Bill was also a member of the Sperry Cemetery Board, the Sperry Merchants Association, and the Lake Association. He spent many decades as a Sertoman and was active in the American Legion.

He was preceded in death by his father, Houston Marrs; and mother, Ruth Marrs.

To order memorial trees or send flowers to the family in memory of Billy A. Marrs, please visit our flower store.