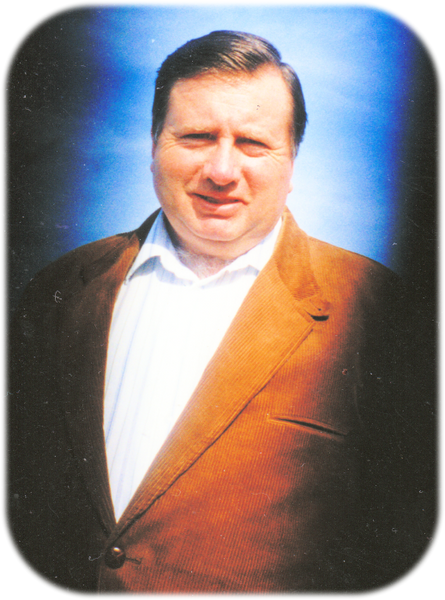 Bart worked for General Motors plant in Arlington, TX for several years before moving back to Oklahoma to work for Crane Carrier Company in Tulsa. He then decided to go to work for himself and become a hay broker. Bart bought an old Emeryville truck to haul hay in for several years, which lead to becoming a milkman. Bart was a highly successful, self-motivated businessman. Bart and Betty raised their family in church, and he supported Betty throughout her Evangelistic career.

He was preceded in death by his parents, Lewis and Sue Forbes; and son, Todd Forbes.

Click to download / open
To order memorial trees or send flowers to the family in memory of Bartley Lewis Forbes, please visit our flower store.