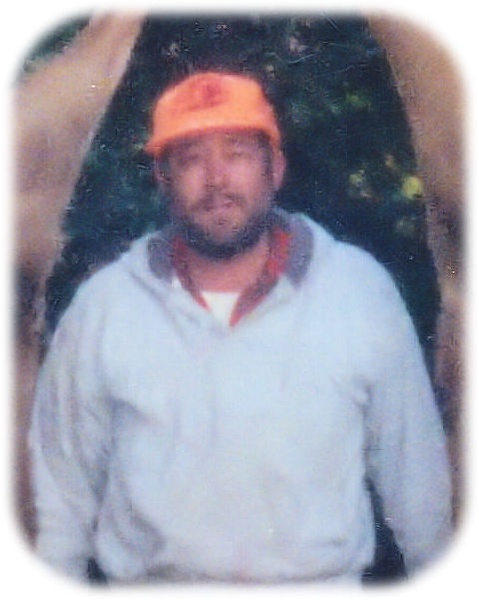 Barry was known by several names. He was known as “Dan” by his wife. His friends in Wagoner County knew him as “Boone”. Then the ironworkers, being like a huge family, called him “Gabby”. He was a very kind and considerate of others, even giving someone less fortunate his hat, gloves and coat for them to keep warm. Barry was very much loved by his first wife, Sheri, who passed away many years before Roberta met him and he has been her world ever since.

He is survived by his wife, Roberta Lester of Tulsa; brother, Jacky Curtis Lester; cousin, Michael Robertson; and many other relatives and friends.

He was preceded in death by his parents, parents, Orbon Christal “Jack” and Ethel Inez (Johnson) Lester.

To order memorial trees or send flowers to the family in memory of Barry Dan Lester, please visit our flower store.