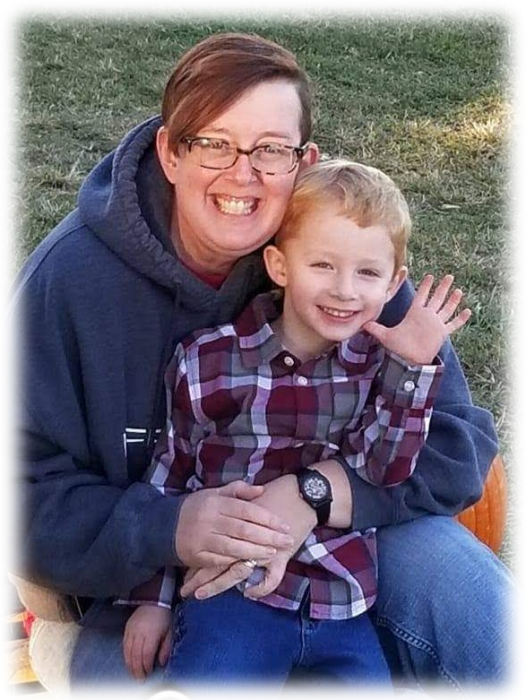 Aubrey worked at Six Flags over St. Louis. She became a Registered Medical Assistant and was a Lab Technician for the American Red Cross. Aubrey was a member of LifeChurch in Catoosa and loved watching and collecting various movies.

She was preceded in death by her uncle, Robert Schultz; and grandparents, Jake and Lavon Matthes and John and Virginia Proffitt.

Click to download / open
To order memorial trees or send flowers to the family in memory of Aubrey Marie Woods, please visit our flower store.