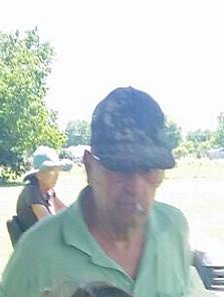 Art was retired from Madison Machinery where he worked for many years as a machinist. He was also a truck driver and mechanic. Art enjoyed rebuilding vehicles, woodworking and spending time with his family and friends.