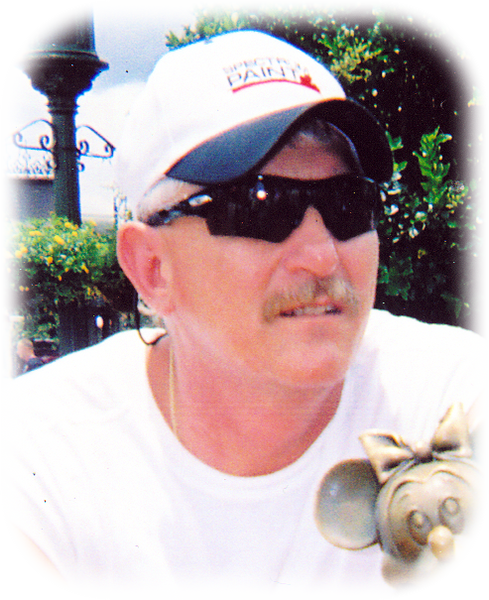 Allen worked for Tulsa Public Schools for 33 years. As his dad would say, he was a “floor- ist”. He was a very hard worker and he could fix anything. He was very calm in sticky situations and was always willing to help others. Allen was very passionate about his family and would rather be with them than anywhere else. He rarely bought himself anything as he always thought of the family first. Allen wanted nothing but the best for his family. He made sure that we had what we needed. When we had a problem, we always went to him first because we trusted his judgement and he was very encouraging. Allen was a very loving, and trusted husband, father, brother, papa and friend. He completed our family and he will be missed by so many.

He was preceded in death by his mother, Jearldine Thompson; sister, Jerry Lynn Bowdler; stepmother, Phyllis Newman; and Gary Perkins.

Click to download / open
To order memorial trees or send flowers to the family in memory of Allen Ray Newman, II, please visit our flower store.