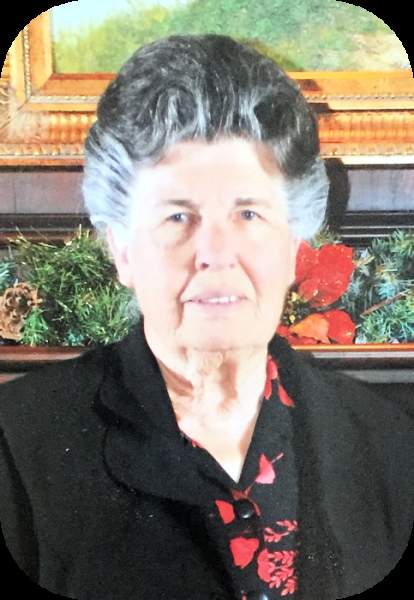 Aline attended Walker Country School in Jay and attended Jay High School. She met the love of her life Glen and they were married on August 9, 1952 in Bentonville, AR. She was a member of UPCI since 1961 and was currently attending Metro Pentecostal Church in Tulsa and First Pentecostal Church in Collinsville.

She is survived by her children, Glenda and Rodney Wood of Collinsville, Jackie and Elaine Dick of Tulsa, Randy and Melody Dick of Claremore and Nathan and Sheri Dick of Tuttle; 13 grandchildren; 13 great-grandchildren; and many other relatives and friends.

She was preceded in death by her husband, Glen Oliver Dick; parents, Levert and Mable Williams; four brothers; and one sister.

Memorial donations in Aline's memory be made to:

Click to download / open
To order memorial trees or send flowers to the family in memory of Aline Irene Dick, please visit our flower store.