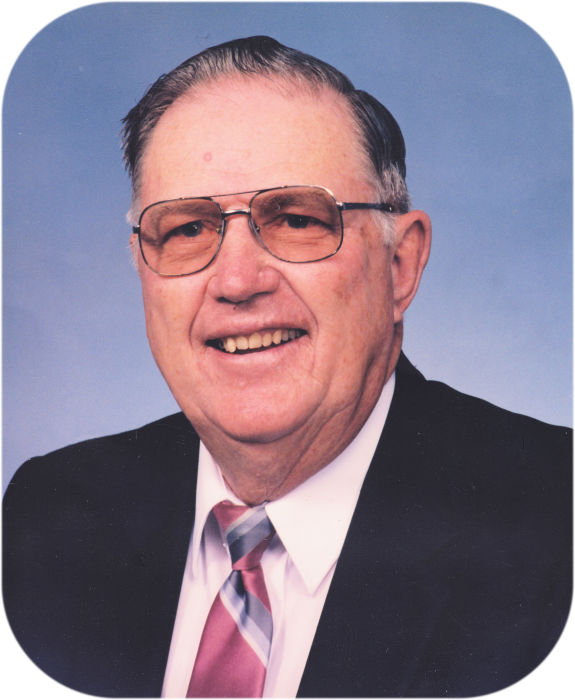 Alex was a lifelong resident of Sperry, before he moved to Owasso. He was a meter reader for PSO and was an abatement officer for the city of Sand Springs for 20 years. Alex was also a bus driver for Tulsa Public Schools, a gas station attendant, worked in remodeling, worked in security, and was a farmer, tending to cows and the fields. He also enjoyed gardening, fishing, and going to cow sales. He liked animals of any kind. He also enjoyed spending time in Eureka Springs, and on the bank of the lakes in Jay, Oologah, Spavinaw and the Sand Springs Resorvoir, as well as the creek bank near his home. He thoroughly enjoyed getting together with his family; visiting and reminiscing.  He loved all children, especially his kids and Grandkids.  Alex started and pastored two churches; the Apostolic church in the Barnsdall 55 community, which later moved to Turley and the 1st Apostolic Church of Claremore.  He attended the Collinsville United Pentecostal Church for 11 years.

Click to download / open
To order memorial trees or send flowers to the family in memory of Alex Junior Thulin, please visit our flower store.