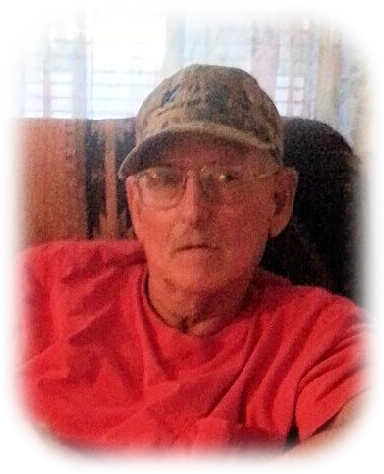 AB was a fitter welder. He enjoyed playing cards, and going fishing, hunting, and camping. AB was known as the “Official Bean Cooker” on camping trips. He was a 1974 graduate of Olney High School. You never heard AB say a bad thing about anyone. AB was a great son, a wonderful dad and grandpa, a very special brother and a great friend.

He is survived by his children, Felicia Gwinn, Dustin Gwinn, Phillip Tolbert and Nick Tolbert; grandchildren, Shaylin, Jayce, Aubree, Zachary, and Carolann; brothers, James and wife Rose of Maud, Buddy and wife Brenda of Coalgate, Sam and wife Jeanie of Skiatook, Wade and wife Donna of Skiatook and Clinton and wife Tina of Sperry; sisters, Josie Stanford and husband Tommy of Oologah, Mary Pebworth and husband Daniel of Coalgate and Lora Griggs and husband Gary; numerous nieces, nephews and other relatives and friends.

He was preceded in death by his son, Cody; daughter, Stephanie; mother, Mavis; brother, Charles; and nephew, James Anthony.

Click to download / open
To order memorial trees or send flowers to the family in memory of AB Gwinn, please visit our flower store.