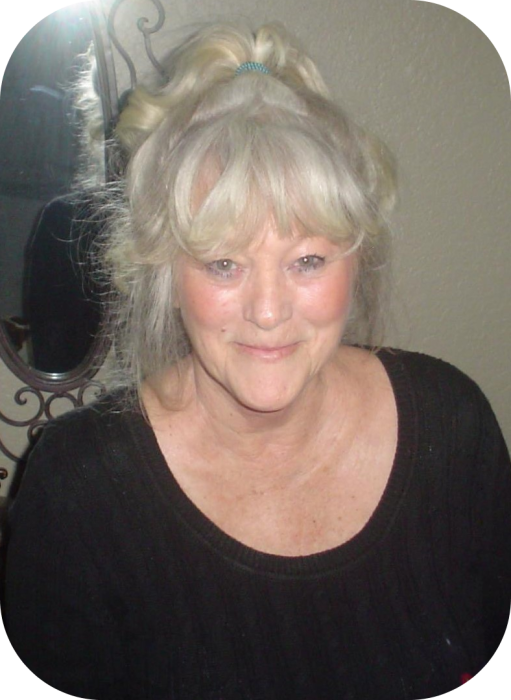 Joanne was a devoted wife and mother, and she adored her grandchildren.  Joanne was committed to her career at Flight Safety.  In 1977, her career with Flight Safety began with data entry.  She quickly learned to program and was promoted and worked as a logistical engineer until her retirement in 2006. Joanne not only loved to read, but her green thumb produced a beautiful flower garden year after year.  She was an accomplished artist, as well.  Joanne loved life and fast cars – and took joy in racing her 1966 Corvette.  She will be missed by many.  She battled her illness with great courage and drew strength from the Lord.

She is survived by her husband of 42 years, Wayne York; three children and their spouses, Brian Scott and wife, Teresa, Debbie Brown and husband, Terry, and Doug Scott and wife, Jennifer.  Grandma Joanne is also survived by five grandchildren, Christopher Scott, Brandon Rapp, Taylor Brown, Adam Scott and Sawyer Scott; beloved family dog, Abby; and many other relatives and friends.

She was preceded in death by her parents, Edd and Agnes Chapman; and younger brother, Edd Chapman, II.

To order memorial trees or send flowers to the family in memory of Joanne York, please visit our flower store.